The Mozambique Orphanage Fund (MOF) was formed when several interested churches and members gathered in 2009. Originally organized as a donor advised fund within the United Methodist Frontier Foundation, MOF began with a board of directors composed of members from across the country – including Flower Mound (TX), New Milford (CT), Platte Woods (MO), and Sedalia (MO). MOF dedicated its purpose to increase fundraising and coordination of projects at the Carolyn Belshe Orphanage. As a result of MOF’s purpose, its goal to grow a mission of sharing the love of Jesus Christ to orphans and vulnerable children more broadly in Mozambique began to come into fruition. 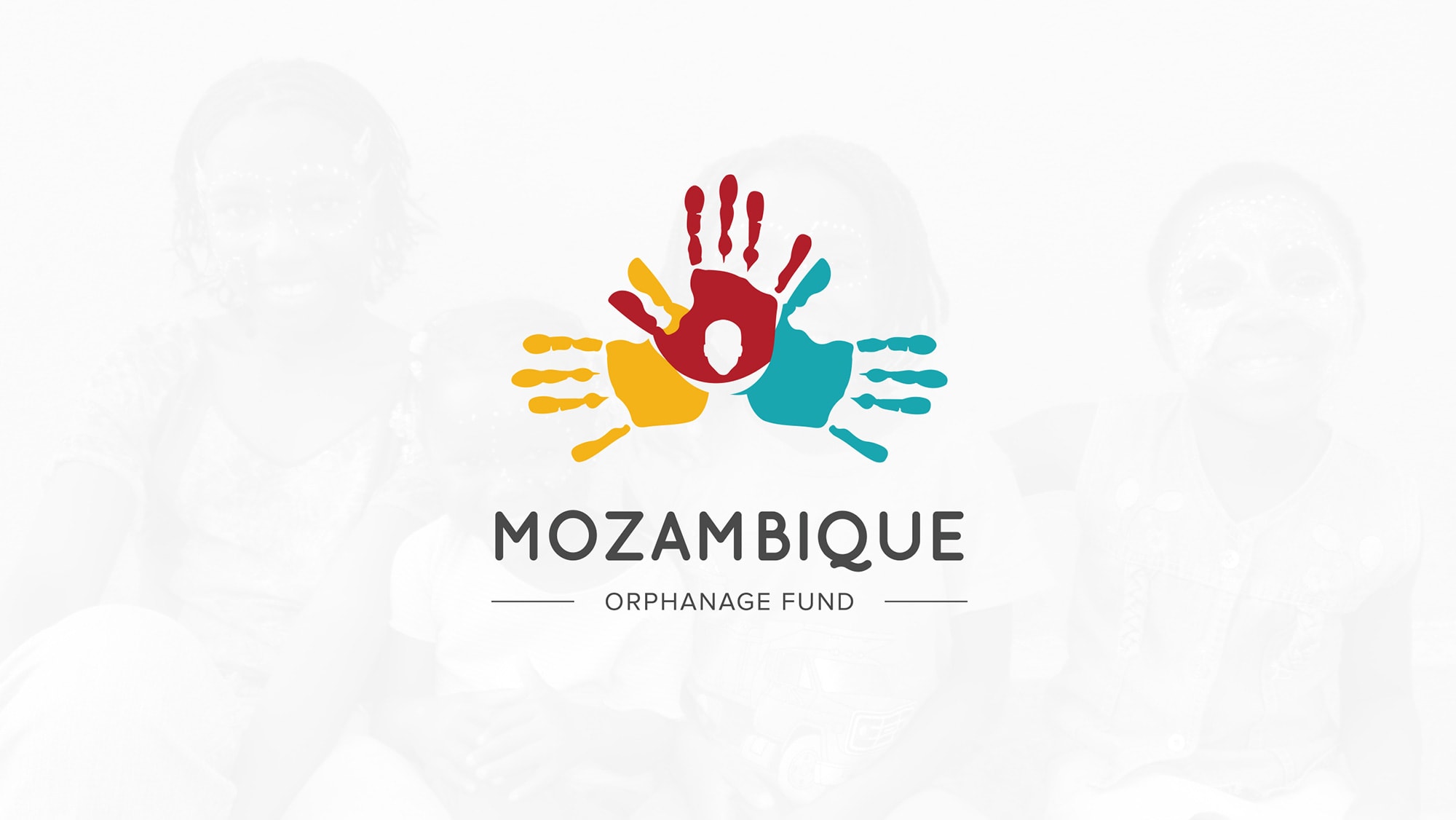 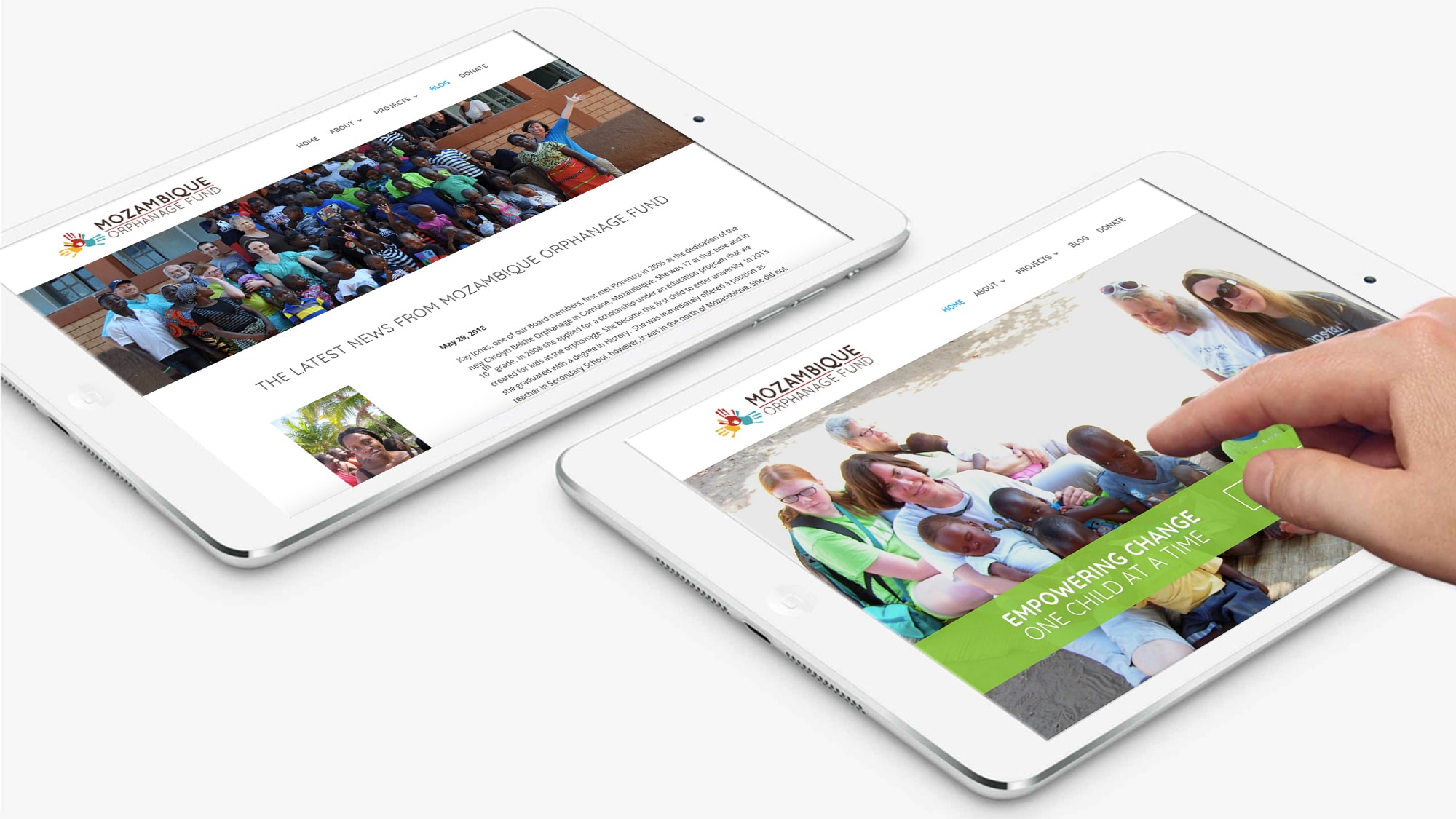